Our mission is to be an inclusive congregation that provides a supportive and welcoming environment in order to sustain and strengthen Jewish traditions, education, and sense of community.

Our values guide us through everything we do at CBD, and encompass:

The History of CBD

In the 1940’s, Jewish families began summering in Narragansett. They spent the days at the beach and met in each other’s homes in the evenings for a minyan. As this informal summer congregation grew, they needed a more formal meeting place –a synagogue. In 1964, after several years of fundraising, the congregation purchased and renovated a cottage at 102 Kingstown Road, the building we use today. They named it Congregation Beth David in memory of David Frank, the son of Jacob Frank, one of the founders.

During the 1960’s and 1970’s the congregation was active from Memorial Day to Labor Day. Temple business was often conducted on Canonchet Beach, which is now North Pavilion at Narragansett Pier.

Over the years, the Jewish population in South County became more permanent. In 1978, the congregation winterized the synagogue and began holding year-round services. For a time, following Orthodox tradition, women and men sat apart, separated by a mechitzah (partition). Today, CBD is an egalitarian congregation, where men and women sit together, women are welcome on the bema, and congregants are encouraged to learn and lead prayers, and read Torah and Haftorah.

Our congregation, comprised of singles, married couples, interfaith families, and members of the gay and lesbian community, continues to grow and thrive. We invite you to come, worship, learn, and grow with us. 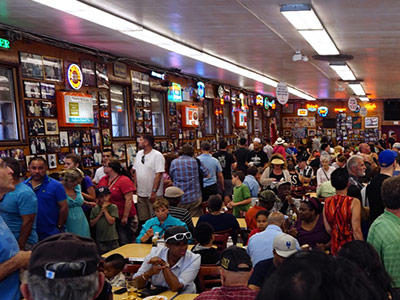 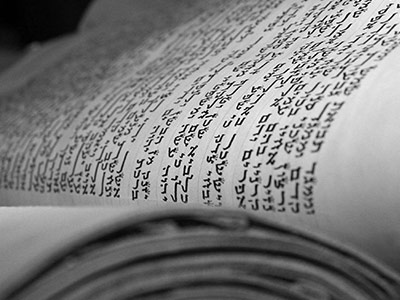 There are no upcoming events at this time.

Designed and developed by DIF Design.